The Concerts team is made up of the Music Programme producer, Creative Marketing & Communications Lead, and seven interns from the University. Our interns are recruited through the CAADS Scheme, learning crucial skills during their placements.

Nick’s background is in the creative sector in Sheffield – encompassing venue management, music, Public Engagement and more. Originally moving to Sheffield in 2009 to study History at the University, Nick spent his spare time getting involved in student-run music events, and never looked back.

After an internship at The Faculty of Arts & Humanities on the In The City festival, Nick went on to do an MA in Public Humanities, later working for the City & Cultural Engagement Office. He briefly moved away from the University to run The Abbeydale Picture House, a 350 seater Grade 2 listed Art-Nouveau cinema and event space. In 2019, prior to taking on his current role, he worked on Sensoria Festival and Algomech Festival alongside freelance positions. In his spare time he is heavily involved in Sheffield’s grassroots music community and co-hosts a regular contemporary experimental radio show on Sheffield Live. 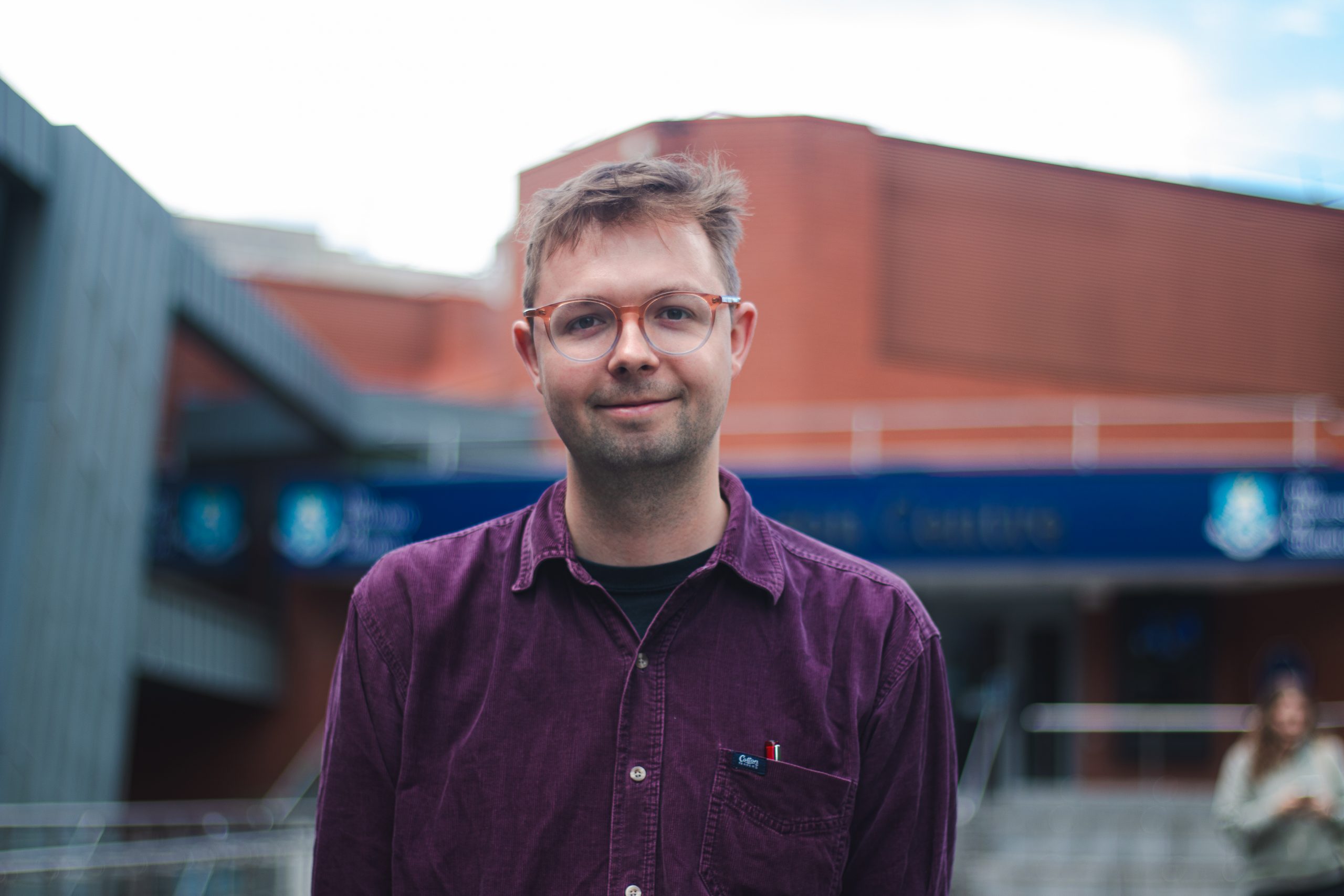 Juliana has worked with arts organisations and venues for more than 7 years in marketing and communications, as a promoter, steward, musician, teacher and workshop leader. She is particularly interested in improvisatory, classical and folk music. 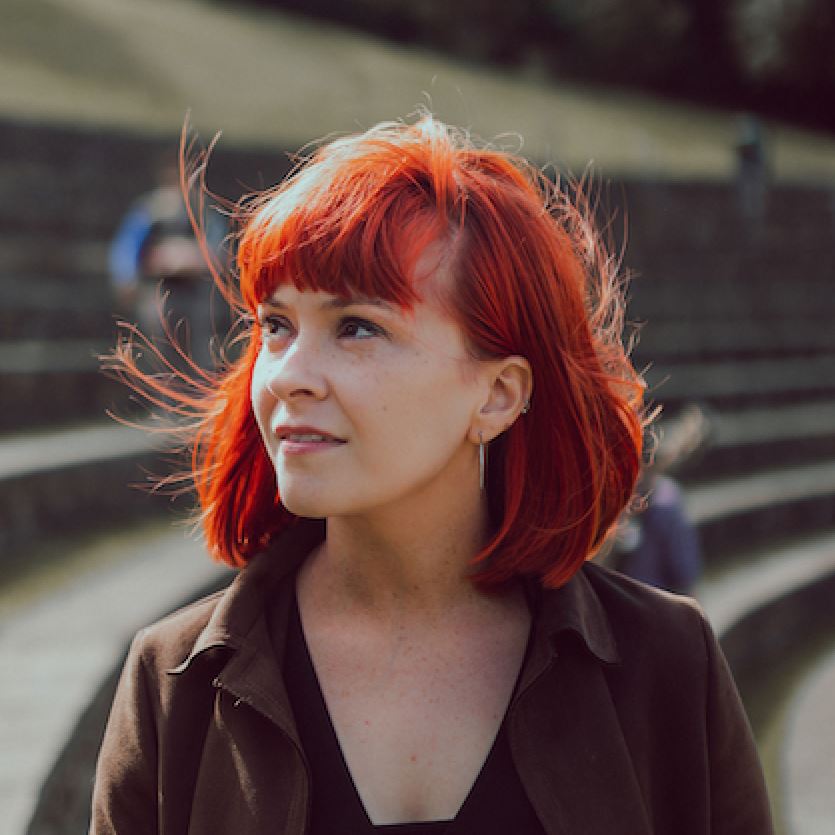 Sam is a current student at the University of Sheffield studying Music BMus. In his 3rd year, his main focus is on composition as both an instrumental composer and a songwriter, with his hopes being to engage audiences with the wide variety of music he makes. Sam has spent a lot of time working on various musical projects, with his work gaining radio play as well local attention and fan-bases.

Having had extensive experience as a performer, this is his first professional venture into events. Having worked in retail for the last 5 years, he felt this was the right time to use his skills for something that he is passionate about, and that he wants to develop a career from. 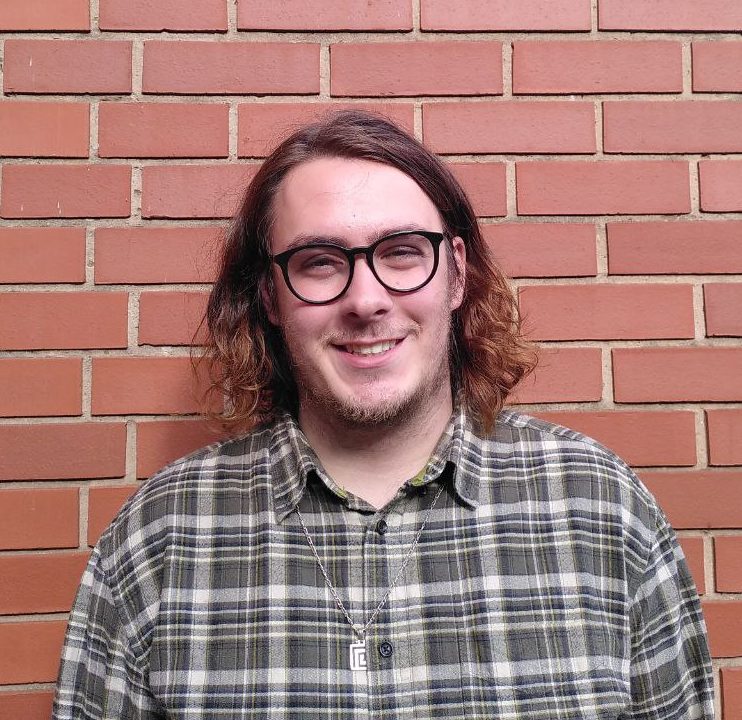 Ornella moved from Italy to study journalism at the University of Sheffield and is currently in the middle of her first year. With years of experience in the hospitality industry, alongside attending a hospitality-oriented high school, making sure customers are satisfied and happy has always been her main focus. She also spent her high school years writing books online until one of them started gaining over half a million reads that led to her discovery of the media industry.

She loved figuring out the best way to gain exposure online, that doing the same job for others became her dream career. She has always known about the book industry and the role of a publicist, but never thought she could do the same job with musicians. She is now driven to make the events gain the exposure they deserve because it would mean that the artists would receive more supporters! 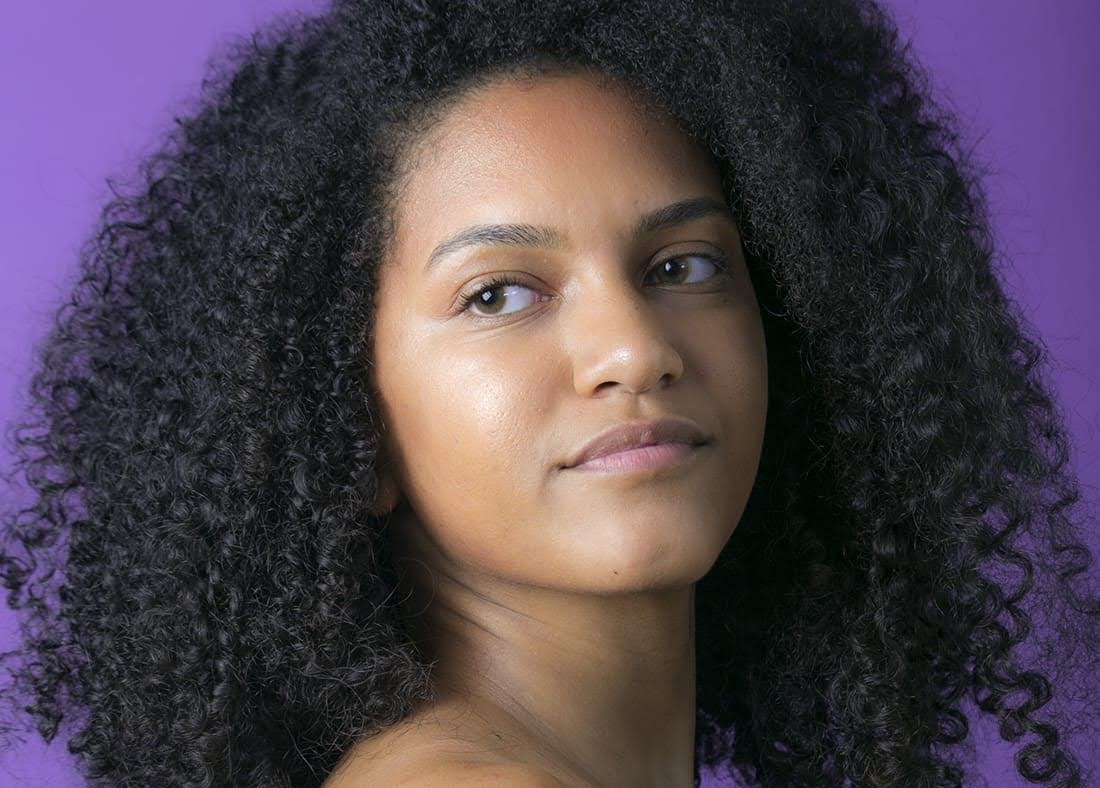 Since childhood, he has studied with Professor Sanggye Tonjoo, Vice Dean of the School of Music at Northwest University for Nationalities. He graduated from South China University of Technology and studied with Prof. Dr. Wang Feng on  at the Cologne Conservatory of Music in Germany.

During his undergraduate studies, he went on exchange to the Conservatorio Superior de Música de Istres Madura in Valencia, Spain and the Berklee College of Music. He is currently studying at the University of Sheffield,  with Professor Sarah watts on bass clarinet (MA). 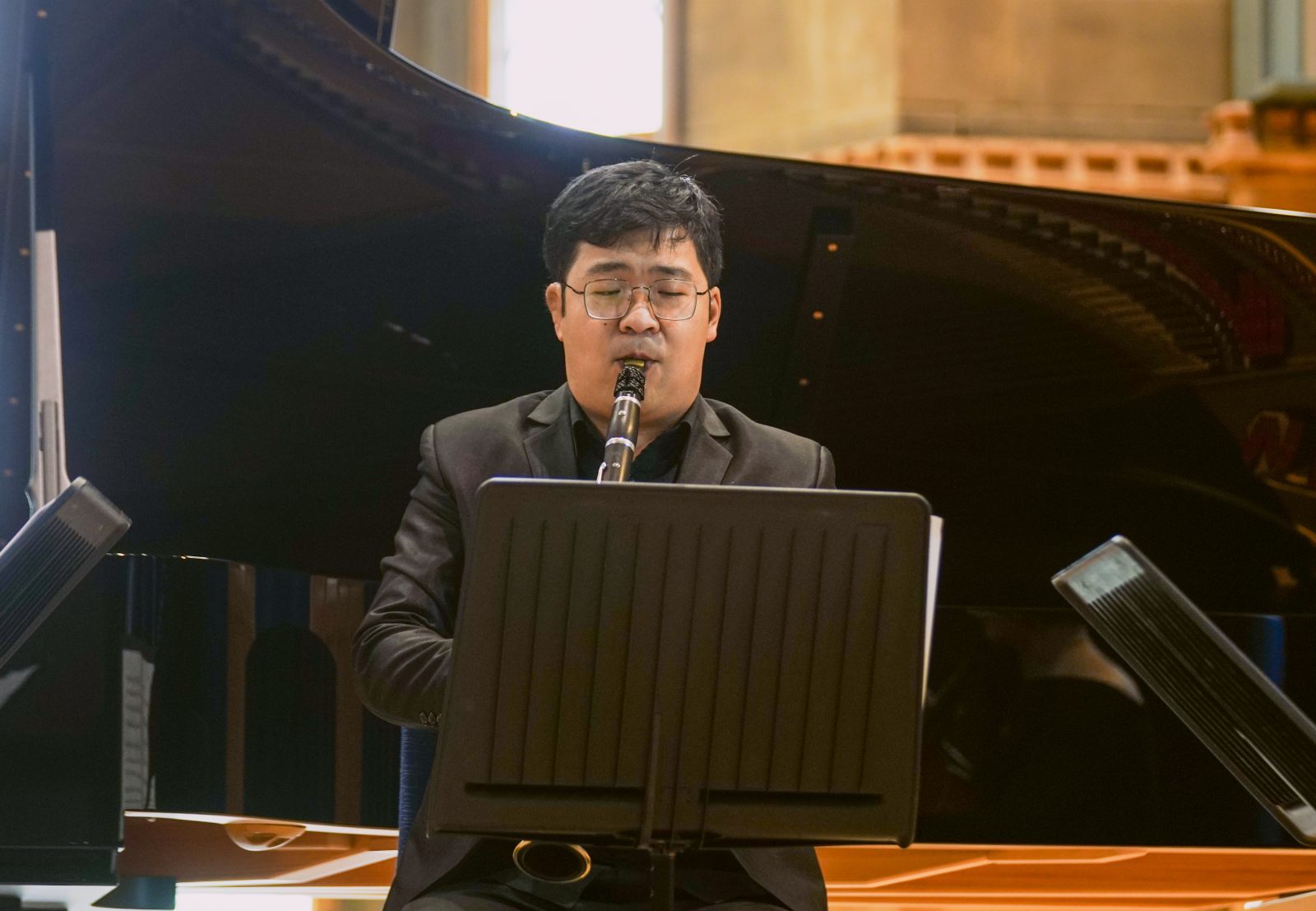 The Spring 2022 Concerts Assistants are: 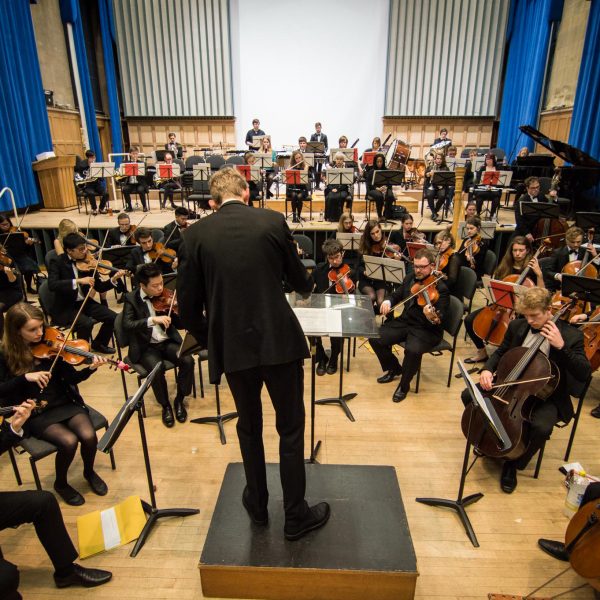