Jake Bugg is a British singer-songwriter who’s first album, the self titled ‘Jake Bugg’ reached number 1 in the UK album charts in 2012. Jake has since gone on to have four top selling albums and countless headline live performances across the world. He is currently working on his 5th studio album and has recently released new music after a years hiatus, with the first being a feature with CamelPhats ‘Be Someone’ followed up with his own track ‘Kiss Like The Sun’ which was released in mid November 2019. 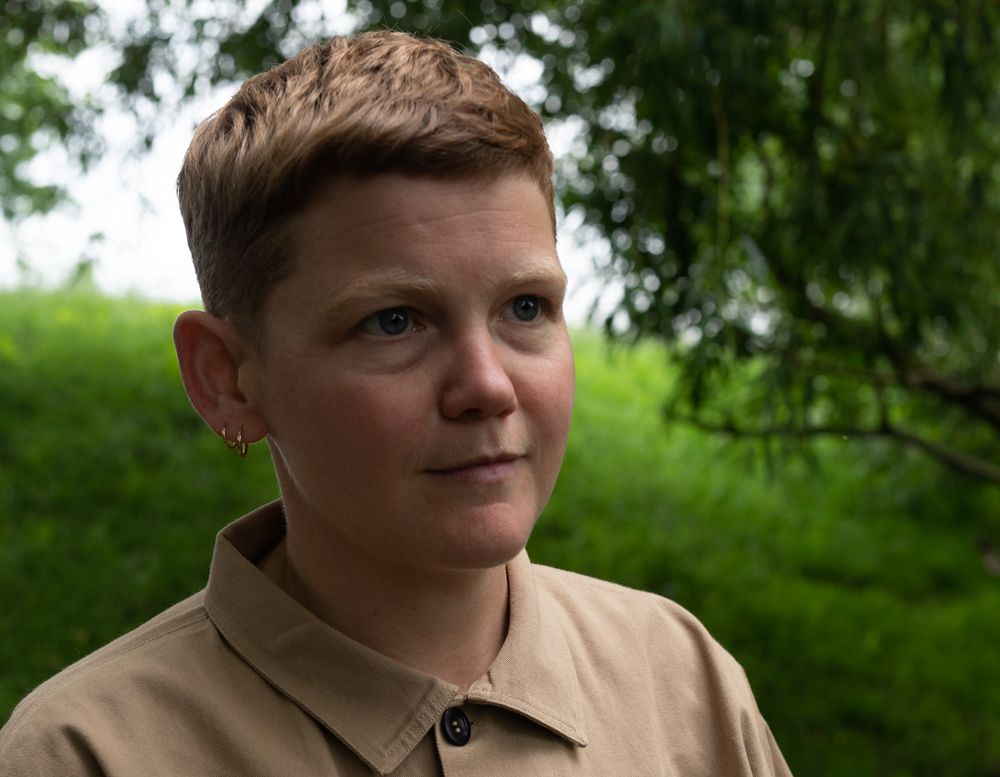 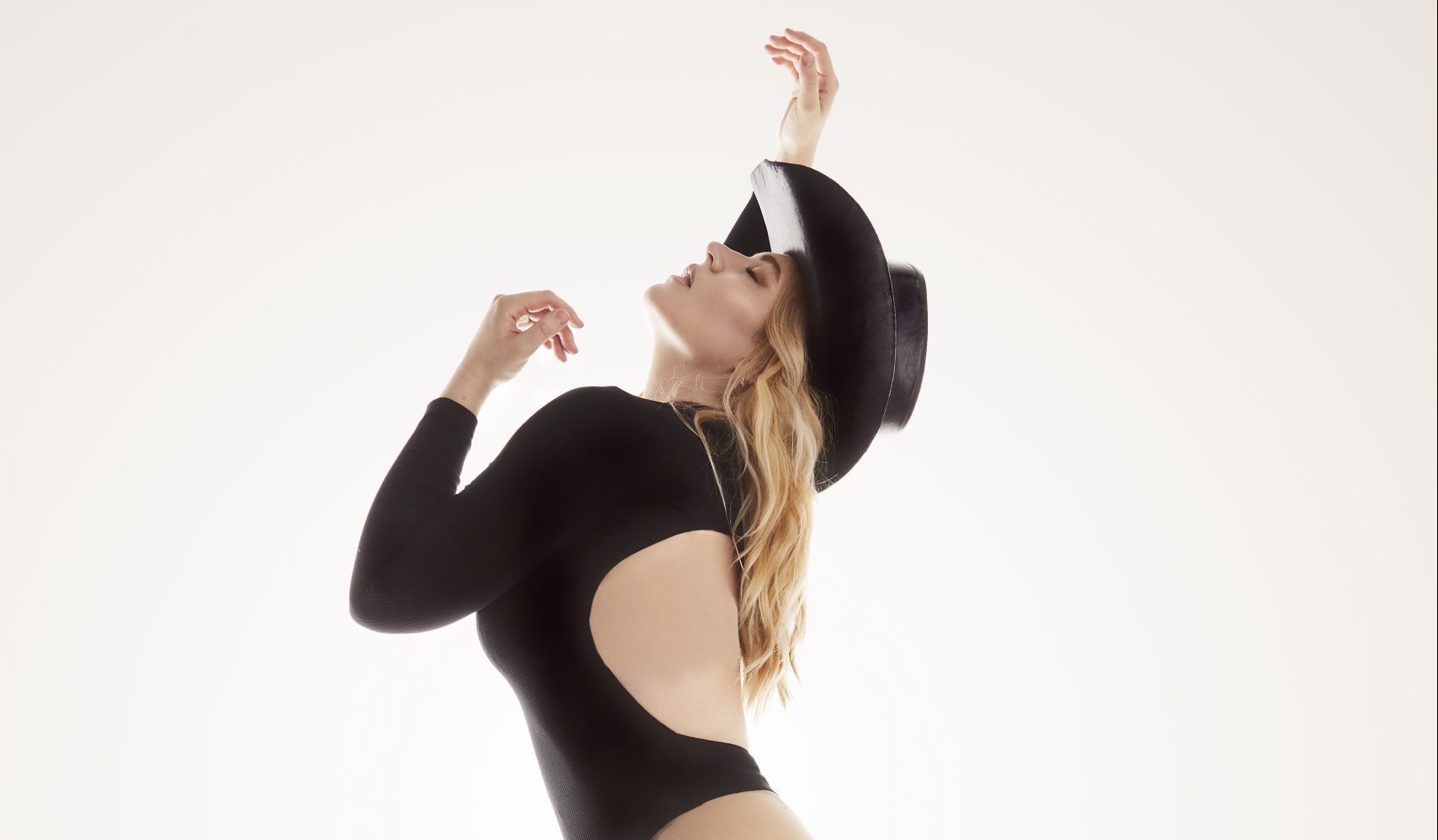 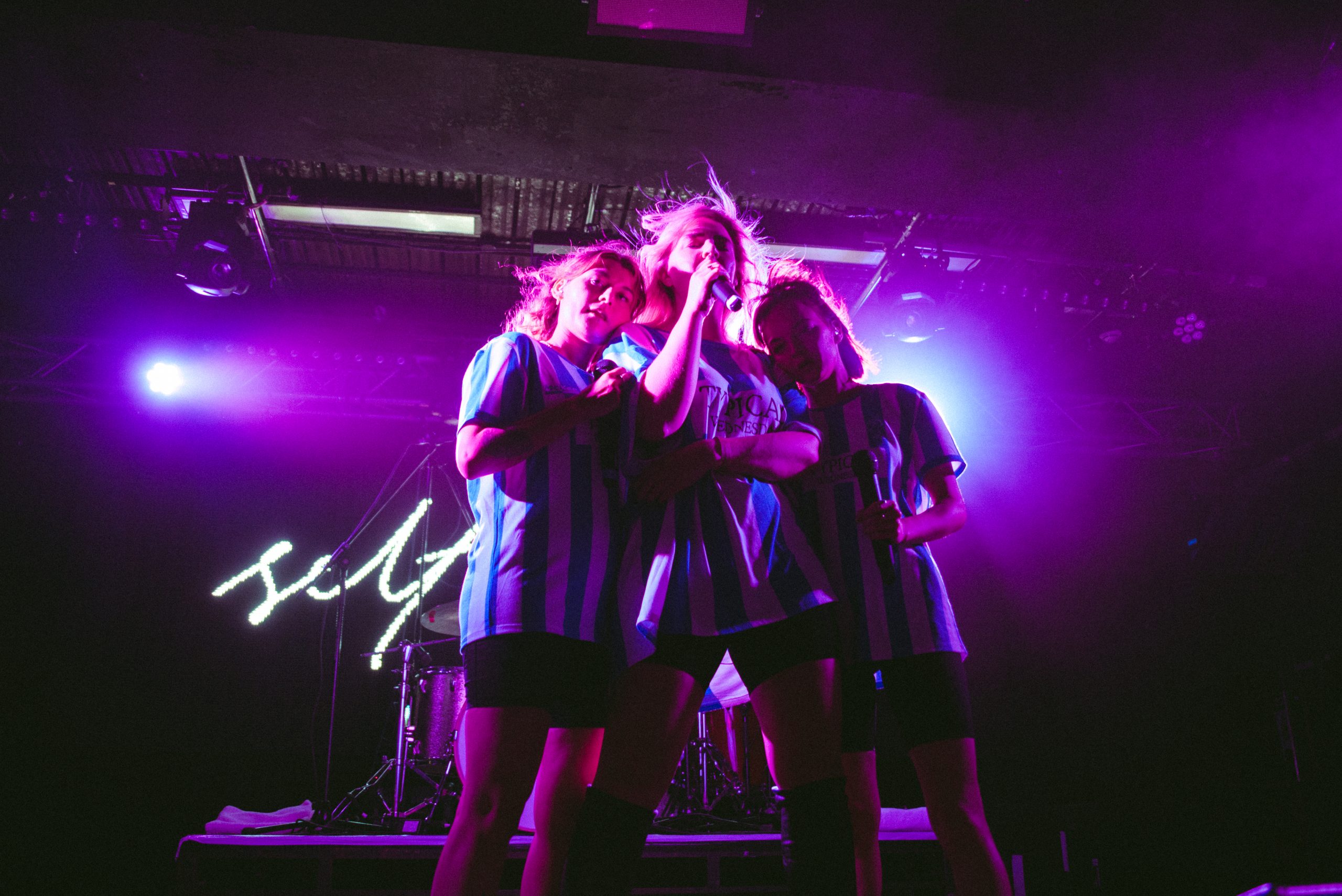