Jason Rebello’s concert on 30 April has been rescheduled to Spring 2021. Meanwhile you can see him play live from his home for just £5 at 7pm on Friday 12 June 2020. He will play for about 45 minutes followed by a Q&A session. Tickets (which are limited to no more than 100) must be bought in advance through Sheffield Jazz via the Buy Tickets link.

Since he burst onto the scene in the early 90s Jason Rebello has become one of the most inventive pianists to emerge from the UK. He’s worked with electronic keyboards in his own groups and with Sting and Jeff Beck, and has recently returned to the instrument he loves, releasing his debut solo piano album, Held, which was rated Best Album in the 2016 British Jazz Awards. Jason is joined by Yuri Goloubev on the bass and Asaf Sirkis at the drums.

In partnership with Sheffield Jazz

“Probably the most gifted and fluent pianist to emerge in Britain since Django Bates.”
-Jazz FM 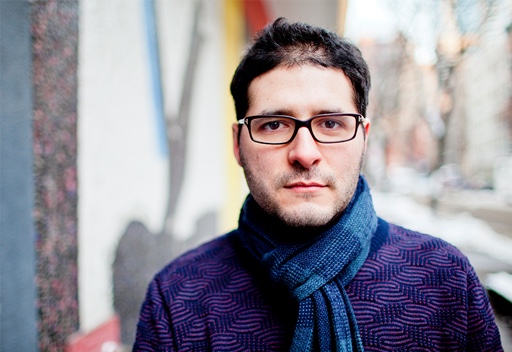