Sound Junction is our twice-yearly electronic music event that plunges audiences into a 360 degree bath of sound. Guest composers, academics and students from the University of Sheffield Sound Studios will present new electronic and electro-acoustic music on a custom rigged multichannel speaker system which can transport sound all around the audience’s heads (all while sat in near darkness).

This year our guests include Jonty Harrison and Alistair MacDonald, plus Jason Sharp.

Jason Sharp is a Montreal based saxophonist and electro-acoustic composer whose increasing focus on solo work since 2015 has yielded a unique corpus of music that fuses technology and the human body. His latest album, The Turning Centre Of A Still World uses a customised heart monitor to create a live pulse and tempo.

Jonty Harrison is an electro-acoustic composer who has worked across theatre and academia. He joined the University of Birmingham in 1980, founding BEAST (Birmingham ElectroAcoustic Sound Theatre) and returning as Professor of Composition and Electroacoustic music in 2014. He has worked on numerous commissions across Europe and has been a proactive exponent of new music on boards nationally. His innovative approach is typified in the award-winning ‘Klang’ – where the sounds of a metal pot lid slowly warp into elasticated electronic noises. For this concert he’ll present pieces from three decades, addressing his preoccupation with space, place and location in various ways, both artistic and technical.

Alistair MacDonald is a composer, performer and sound artist. His work draws on a wide range of influences reflecting his interest in improvisation, transformation of sound, and space. Many of his works are made in collaboration with other artists from a range of media, and explore a range of contexts beyond the concert hall, often using interactive technology.

He has a longstanding live electroacoustic improvising duo with Scottish harp player Catriona McKay, and another with singer Anne-Liis Poll.

Collaborations and commissions include installations with Jennifer Angus, Brass Art, and Sarah Rubidge, dance work with Shobana Jeyasingh and Anna Krzystek, and music for Jos Zwaanenburg, Elision, and the Scottish Ensemble. Recent commissions include work with trumpet player Tom Poulson and director Susan Worsfold, commissioned by the St Magnus Festival, and a series of collaborations with Carrie Fertig, on pieces for glass percussion, electronics and live flame-working.

He is a member of invisiblEARts, a group of Scottish-based composers. He teaches composition and directs the Electroacoustic Studios at the Royal Conservatoire of Scotland, where he was made Professor in 2017. 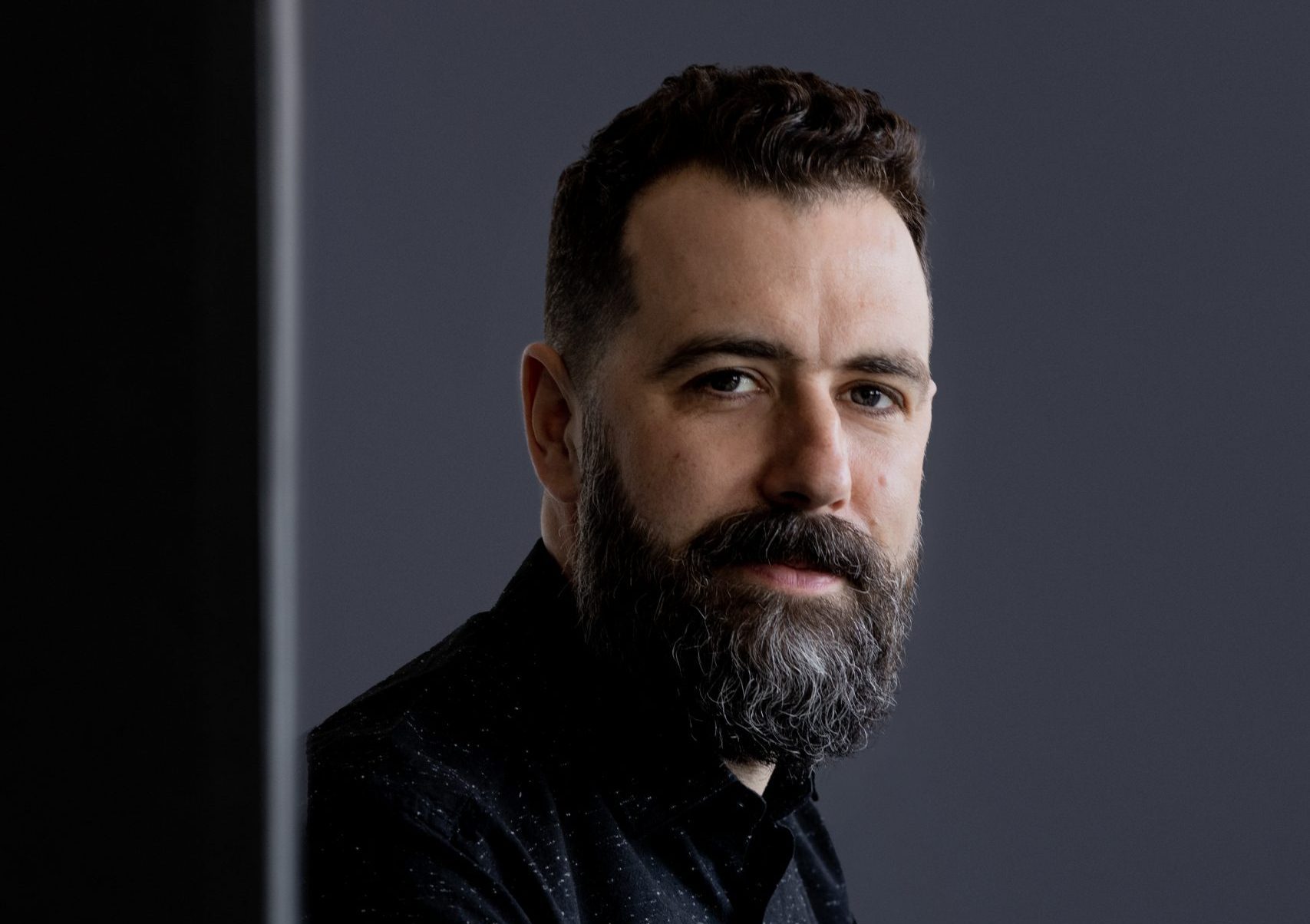 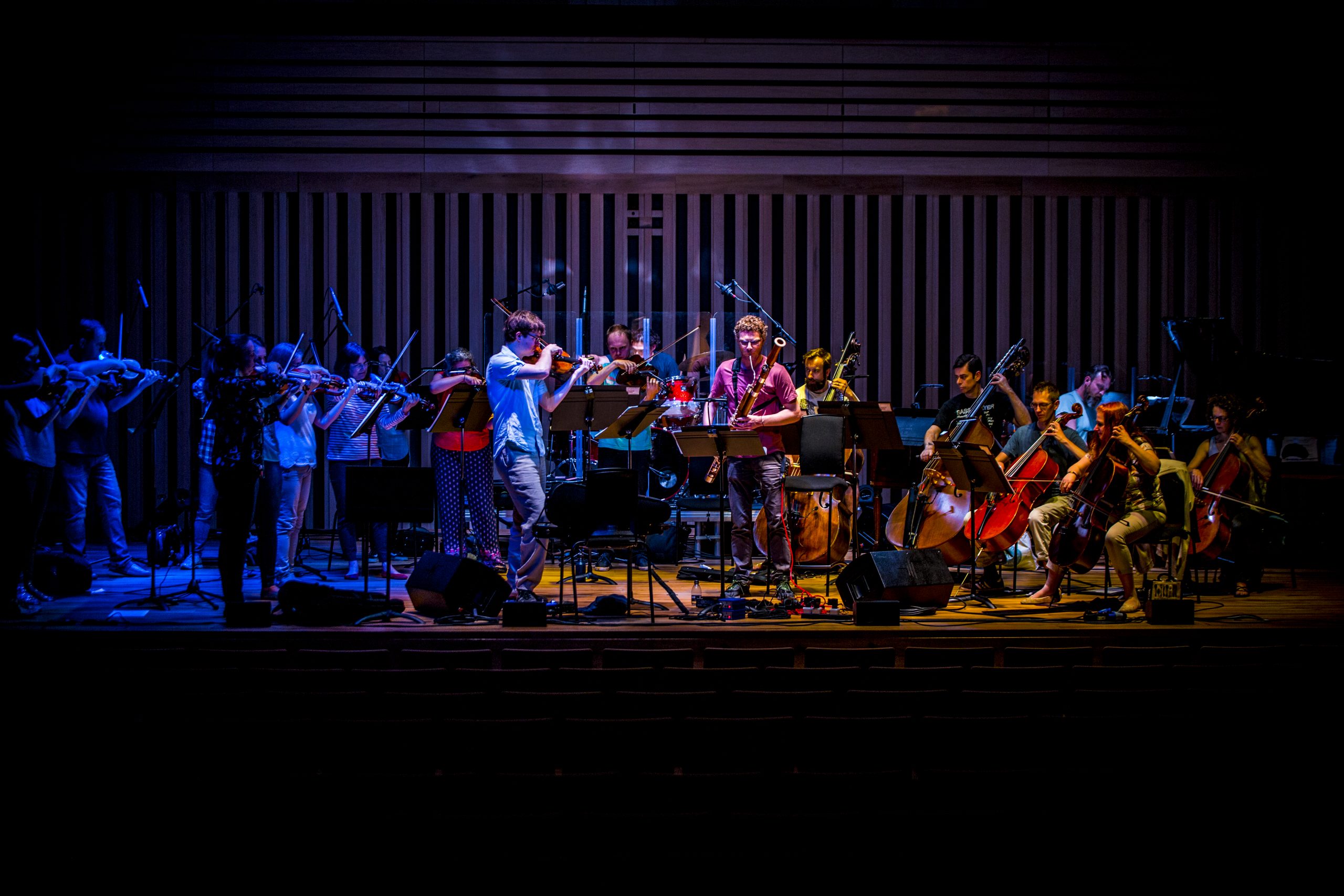 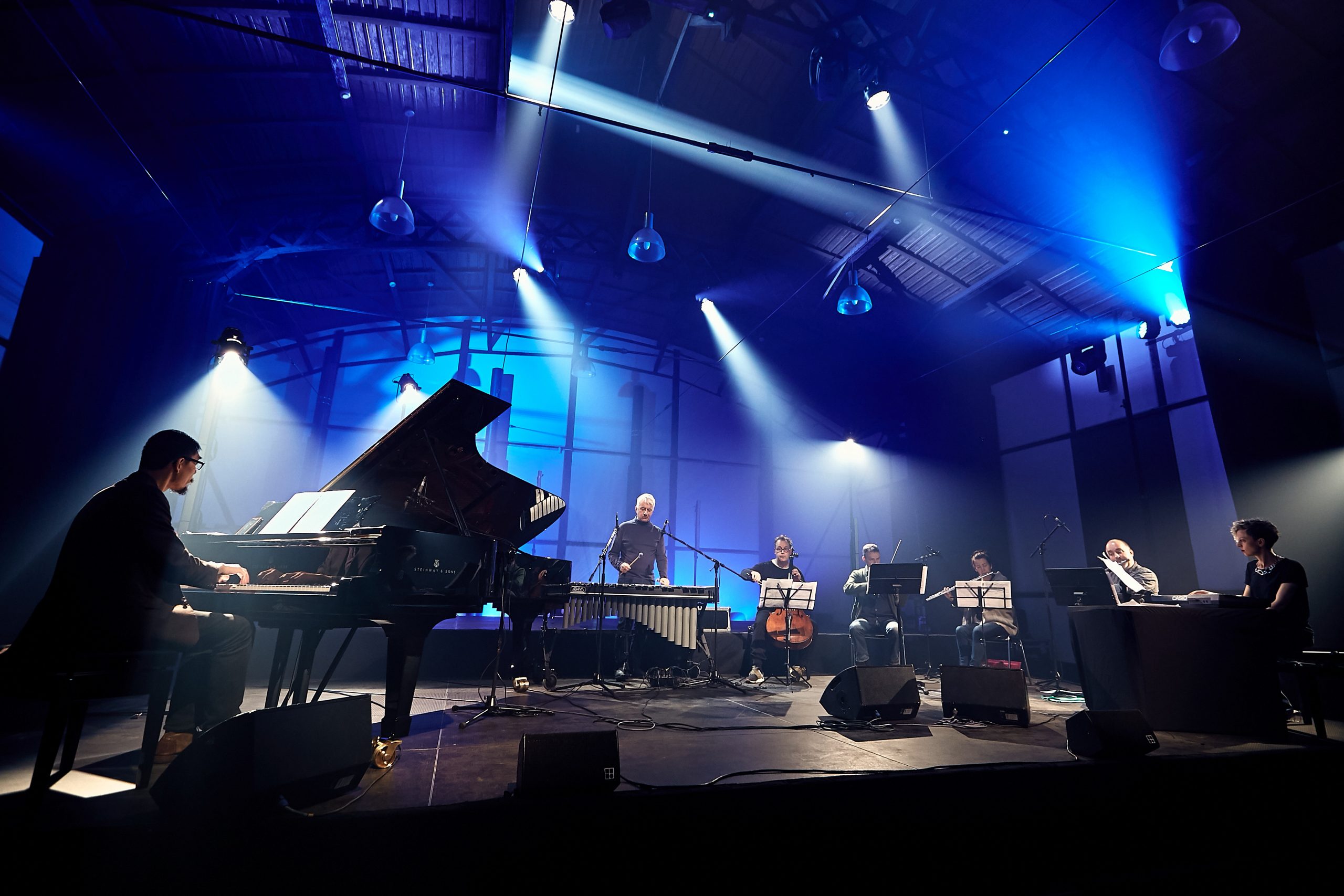 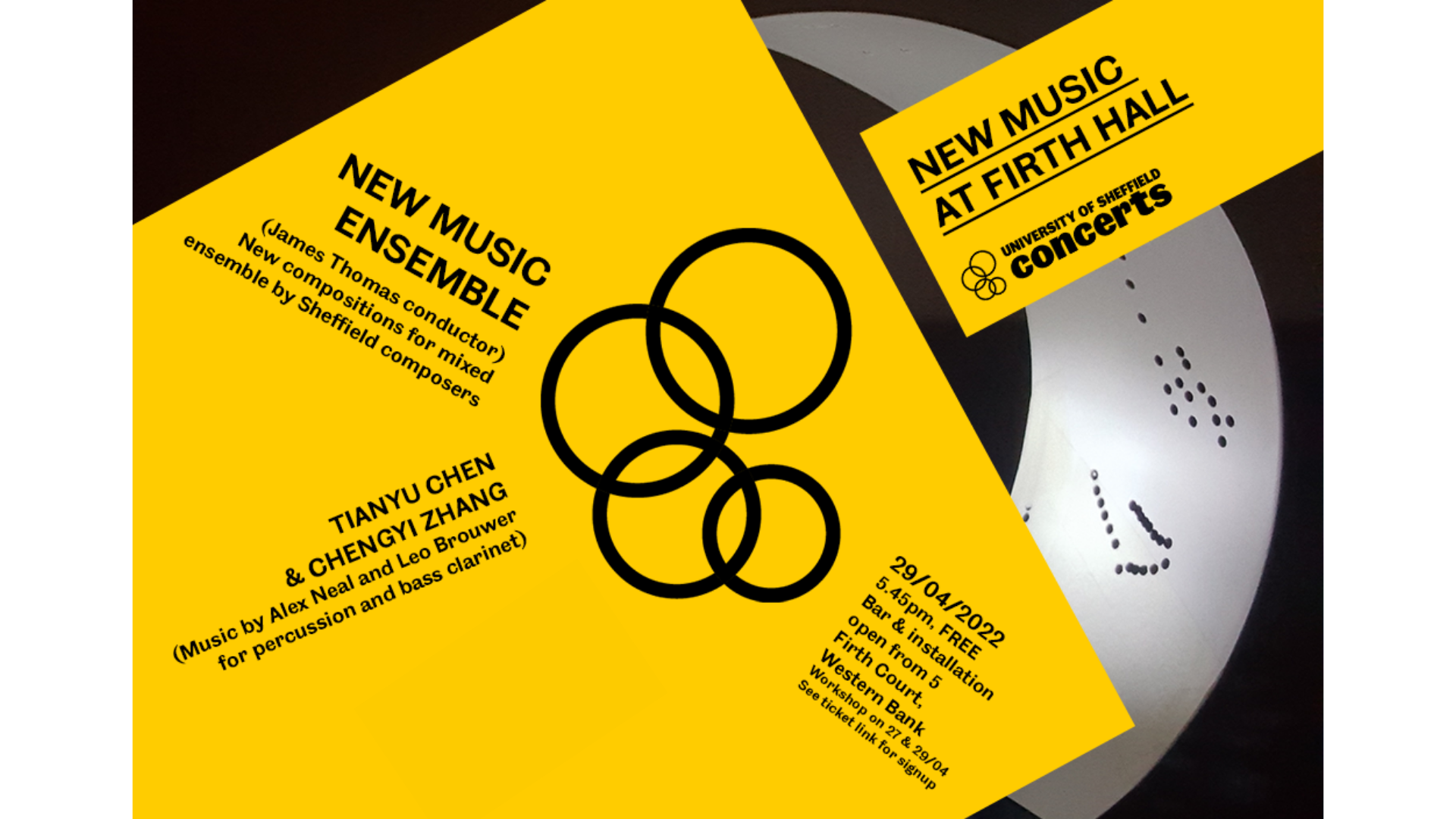