The Sheffield Beatles Project has become an institution in the city and we are extremely proud to bring them to the Octagon Centre, particularly due to the band’s strong links to the University. Going beyond the remit of a traditional tribute act, The Sheffield Beatles Project unites some of the city’s finest musicians with a live orchestra to recreate entire Beatles albums.

This year, they’ll be performing Revolver (and more!), and they are thrilled to be performing at the Octagon Centre for the first time. Drummer Dominic Ridler said “Many of us studied here – myself included… Revolver is my favourite Beatles album, and to be performing it again after six years and in such a wonderful venue is going to be a real privilege. Plus, we can’t wait to announce what other Beatles treats we have in store for you!” 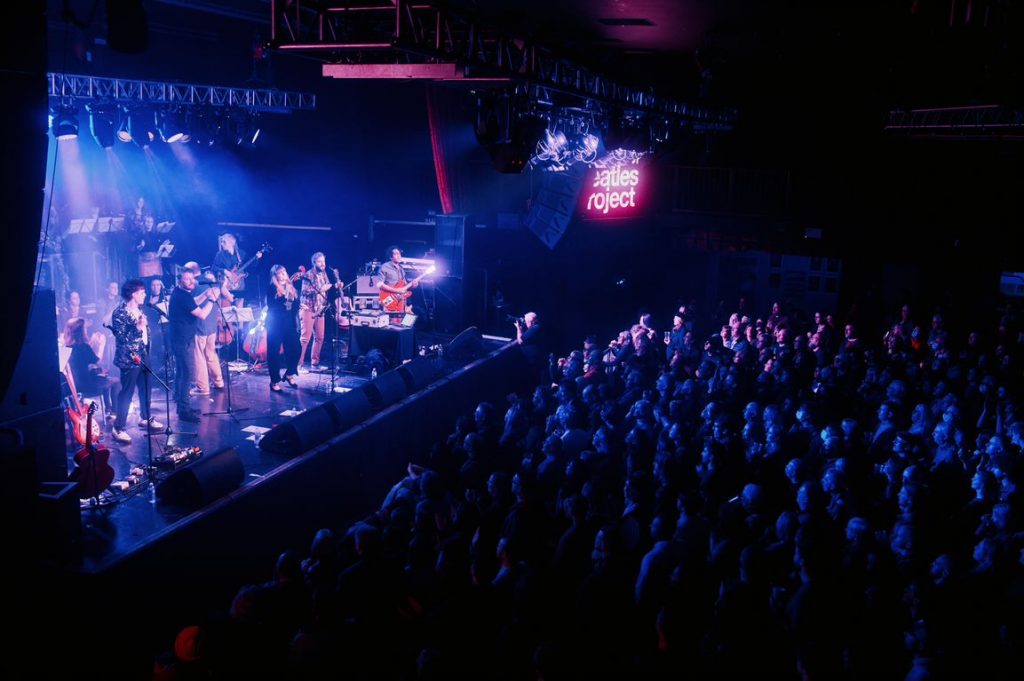